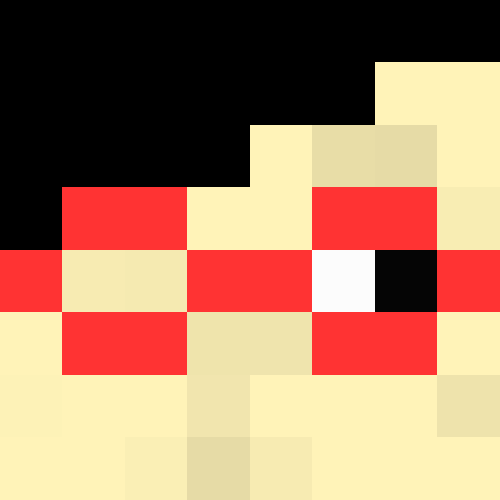 For the last several week's development across the SiriusMC network has been slow, in part due to University requiring most of my attention during the final weeks of the semester. With all my important assessments complete and my dissertation submitted, my focus has once again returned to the improvement and betterment of the server.

During the coming weeks, the rate of development will dramatically increase with a key focus being to finish and release SF4 publicly. All our servers will also receive critical bug fixes, features additions and more!

Today along with some other small changes, we introduce our new Claim Expiry system. It is a major change so please read all the information about it below.

On claim expiry (still after 90 days), claims will still continue to expire but instead of being made available for players to raid, steal etc.., they now are held by the server pending regeneration by one of our staff members. In rare instances, however, of exceptional builds (Not schematica) the staff member may elect to preserve it, be it, with its valuables & machines, removed.  We hope this change will achieve the following:


➤  Reduce the number of new players finding bases with 'end-game' loot ruining their modpack progression and the server economy in general.
➤ Reduction of the 'base hunting' and 'raiding' culture that has developed and results in significant amounts of griefed/destroyed land.
➤  The creation of significant amounts of new, not destroyed free land for players.


To help facilitate these changes, Rule 12 on Tekkit Legends and Rule 9 on 1.12.2 has been modified to include the prevention of landscape griefing.

Claiming also now been enabled in the Mining World, allowing you to secure your valuables. When this world resets every Monday, these claims will automatically be removed.